The Digital Future in Berlin

“The digital age began 75 years ago in Berlin, when Konrad Zuse created the world’s first functioning computer, the Z3. Since then computers have changed the world, much like the steam engine and the car before them. The biggest changes in connection with digitalisation are still to come.” (http://science-match.tagesspiegel.de/the-digital-future) 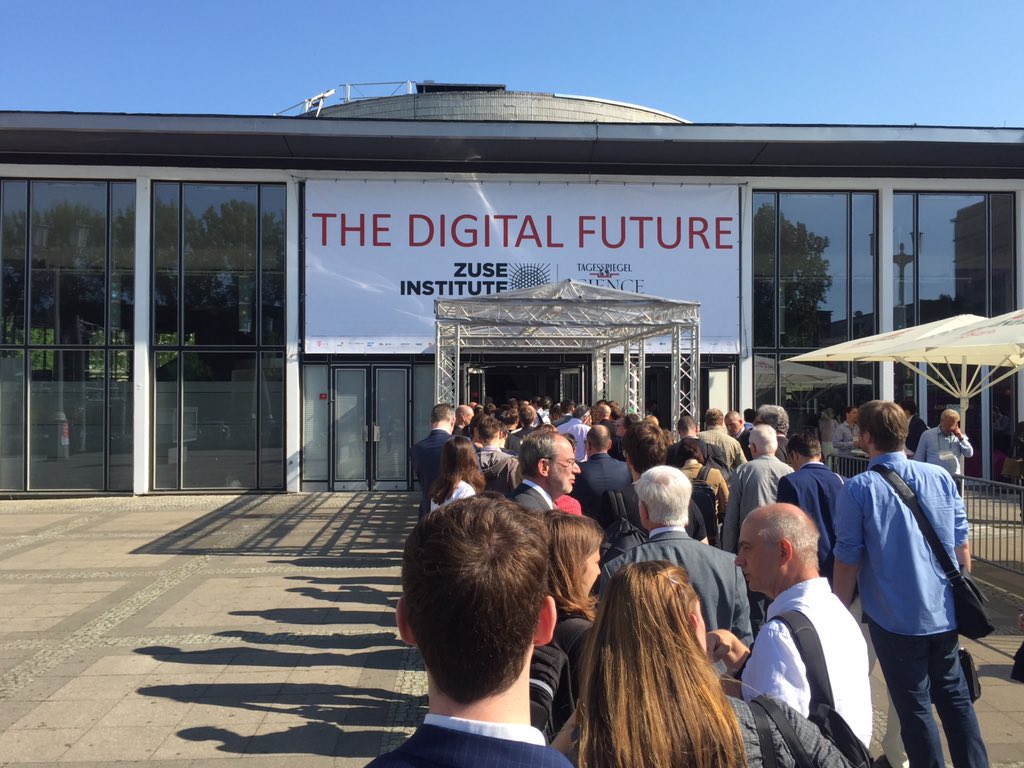 Well, that sounded like a whole bunch of topics to be presented at the event: Big Data, communication, data analysis, digital society, future computing, gaming, mobility, networks, optimization, privacy, simulation, security, visualization. I’ve highlighted those which in my oppinion were the most discussed ones and had a quite big focus in the presented research presentations.

Although I didn’t have any big expectations, I had some problems identifying the audience the event the targeting at. There were a lot of students, profs but also industry representatives meant to “work” together building the new digital future. Even if the idea behing the whole event is a great one (by putting science and industry together to work on new technologies), from my point of view there were to many talks targeting the scientists and to less interaction between (at least a public one) both groups.

I think there was no coincidence between the fact that Berlin was hosting the event and people around the world gathered together to celebrate the digital revolution that began 75 years ago:

On May 11, 1941, Konrad Zuse presented the first fully functional digital computer, his Z3, in Berlin and the Digital Age began. (Read more on http://www.zib.de/zuse75)

Many of the speakers had personal anecdotes related to their work and Berlin. It was indeed very interesting to learn more about the very first beginning of the computational era and how physicists used computers for their theories and simulations.

One of the special guests was Michael Müller (governing mayor of Berlin) who emphasized the (historical) role of Berlin in building new technologies and contribute to the digitalization of the world. 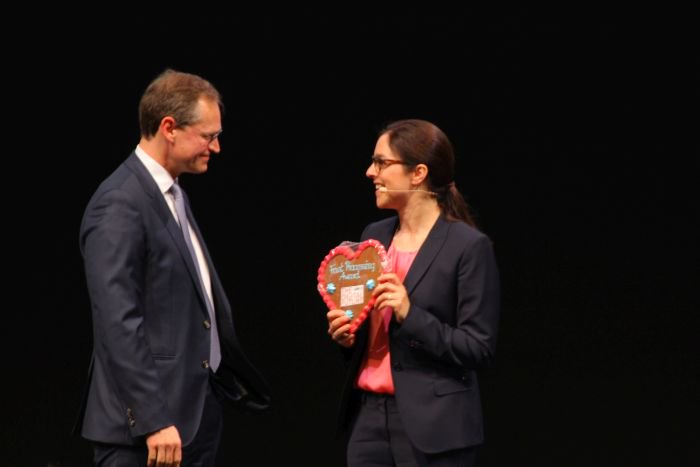 There was nothing special about his keynote despite the fact that it was in German although the majority of the audience was English speaking :)

By the way presentations: With all due respect to the speakers, I’ve found the most (PowerPoint!) presentations quite odd and very old-fashioned. I don’t really know what I was expecting but some talks were indeed very long-winded and partially overfilled with maths equations. 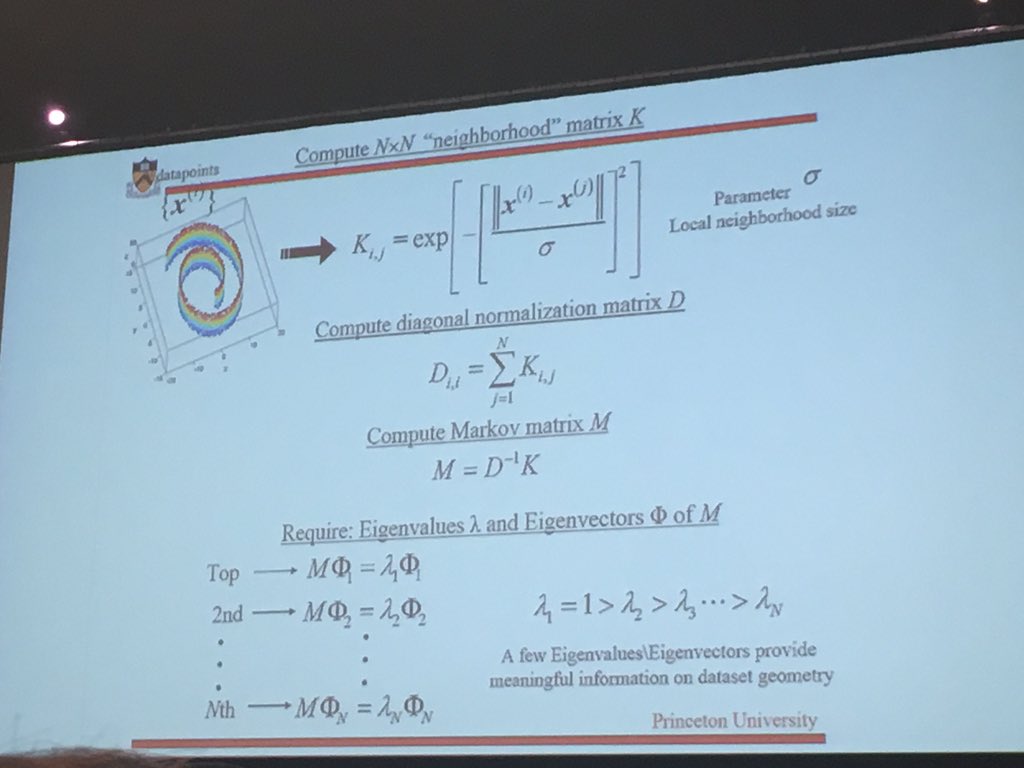 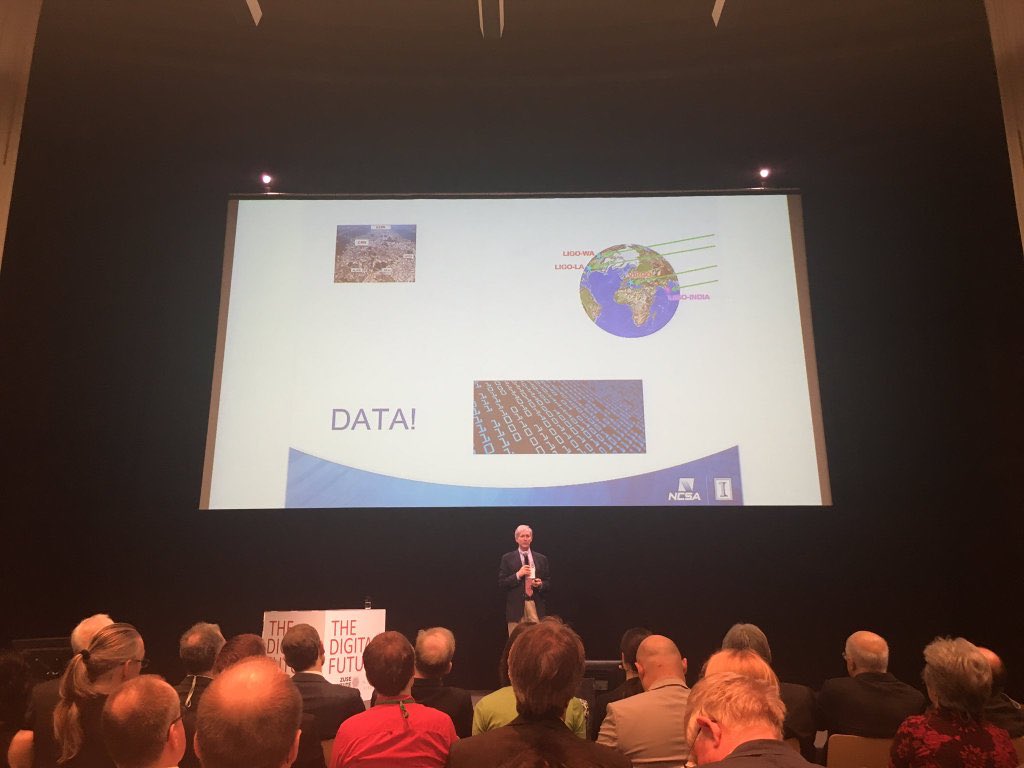 This is an uncategorized collection of some good thoughts, quotes or cool projects that were presented during the conference. 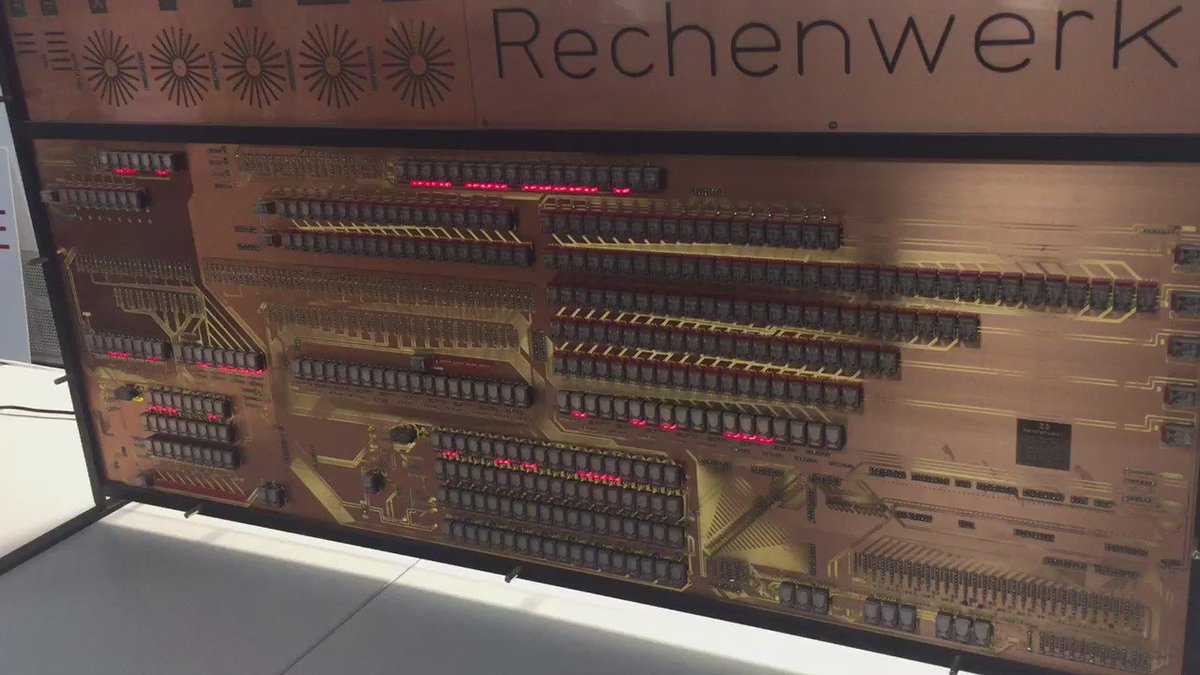 Threre once was a time when american scientists had to come to germany to get access to #supercomputing. Times have changed... #ScienceMatch

"... Double Zero Singularity: It's like being married to a bad person. And her mom is also bad" (Yannis Kevrekedis) #sciencematch

A lot of data 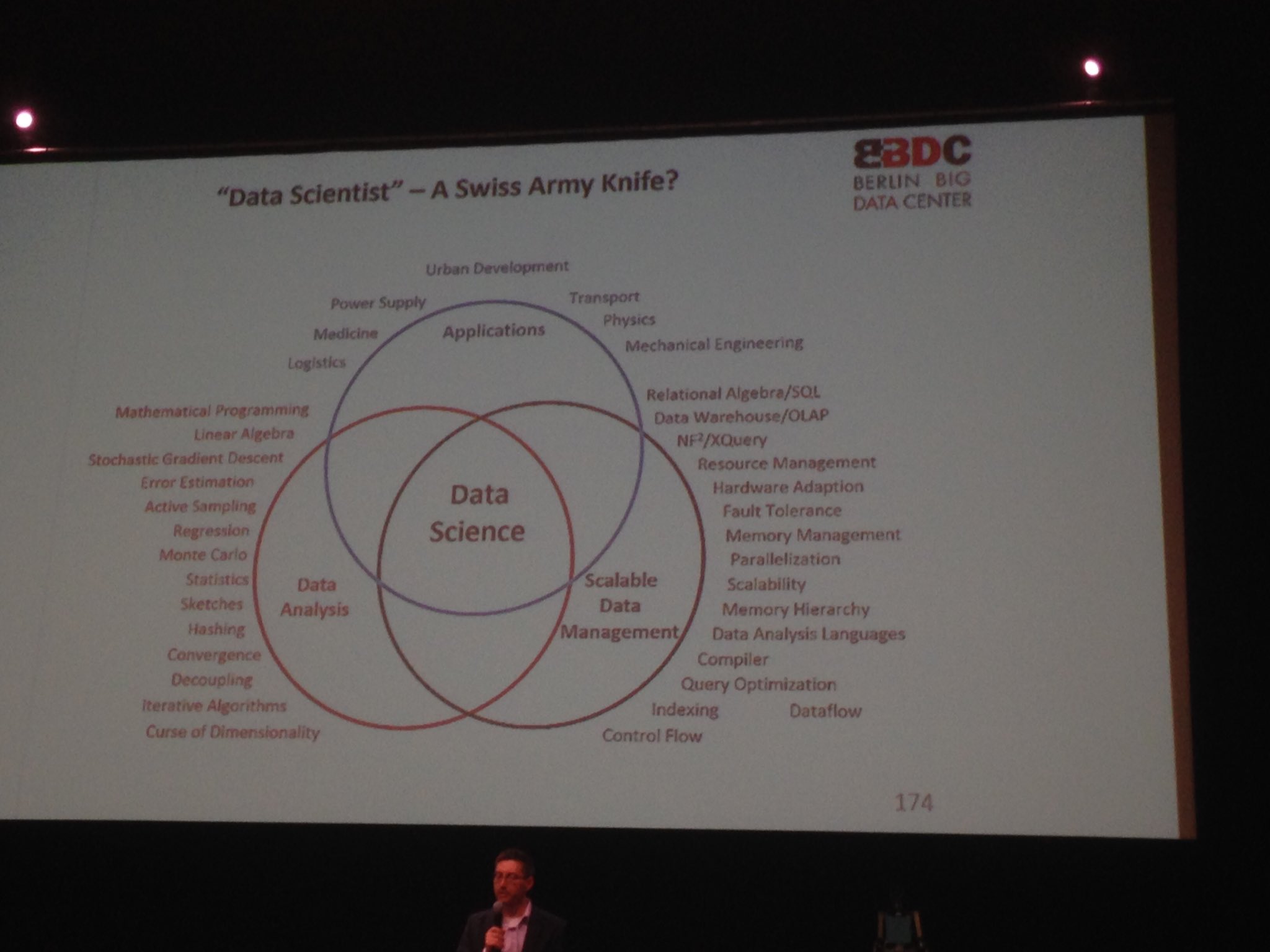 Volley Markl: we are in the Stone Age of data management #sciencematch pic.twitter.com/Ae5PRuwz4O 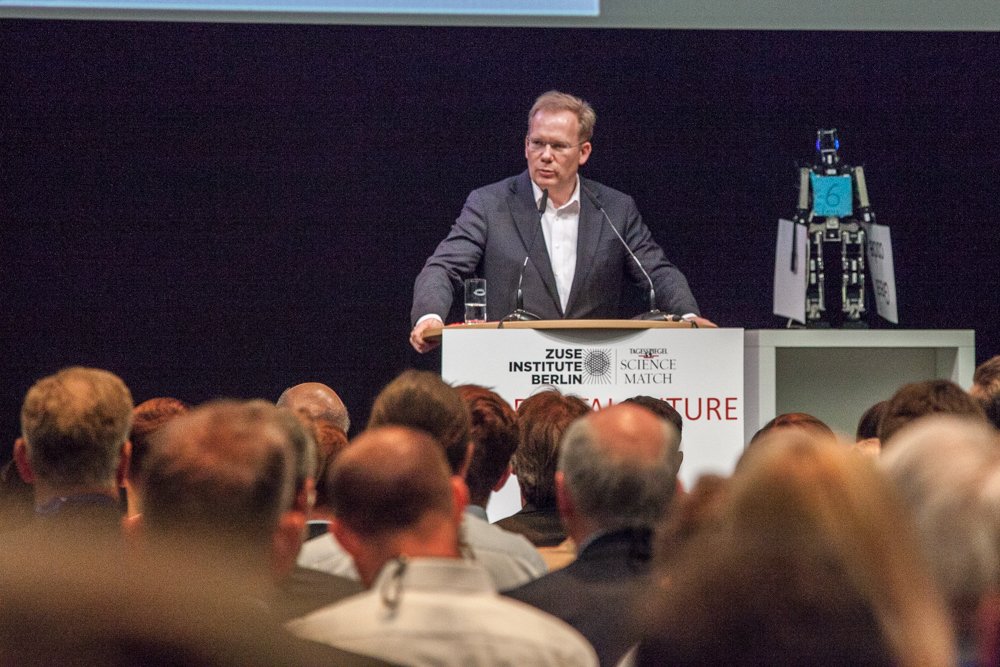 “The brightest minds in the digital world were immigrants”. Just think of: 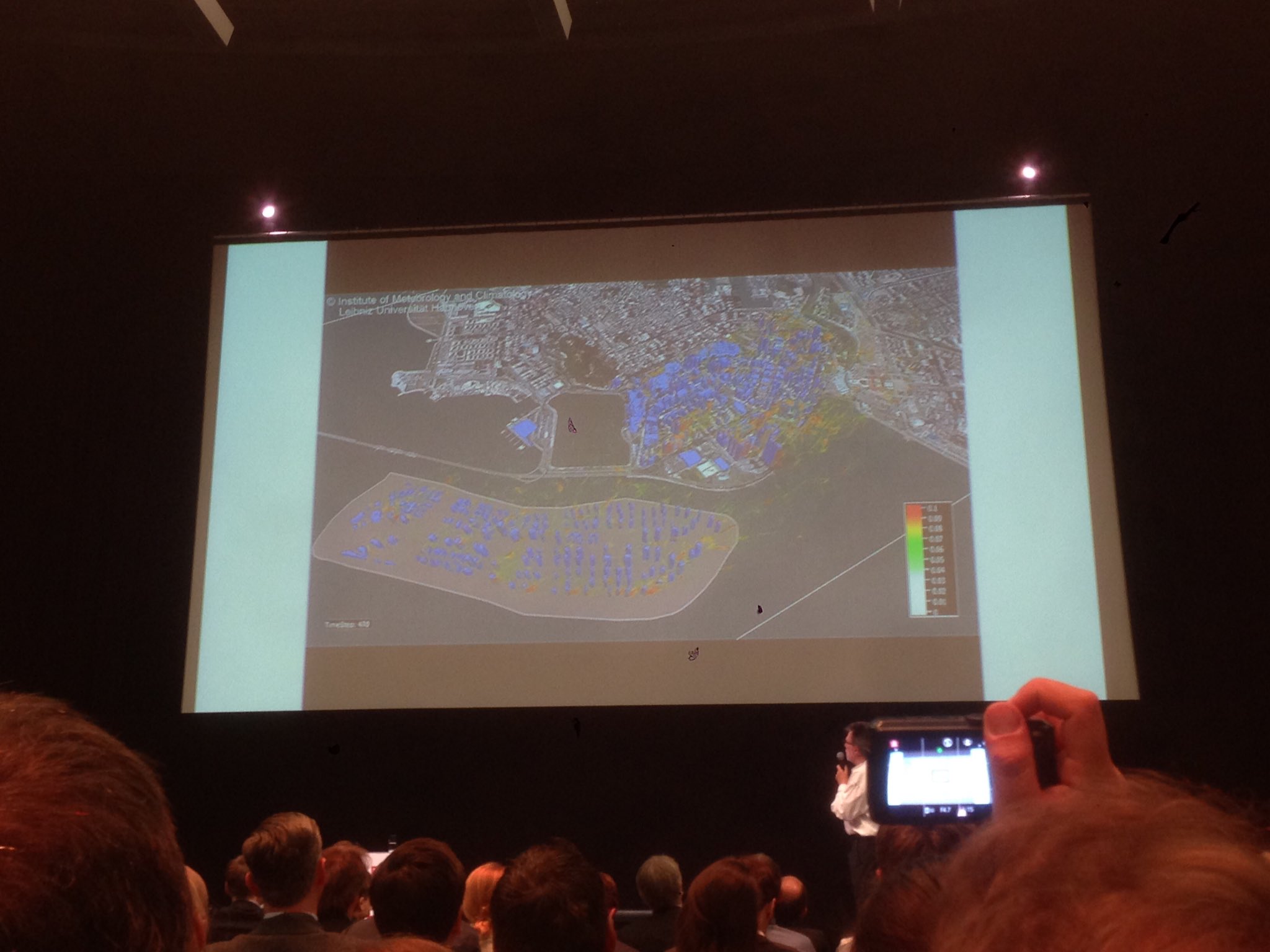 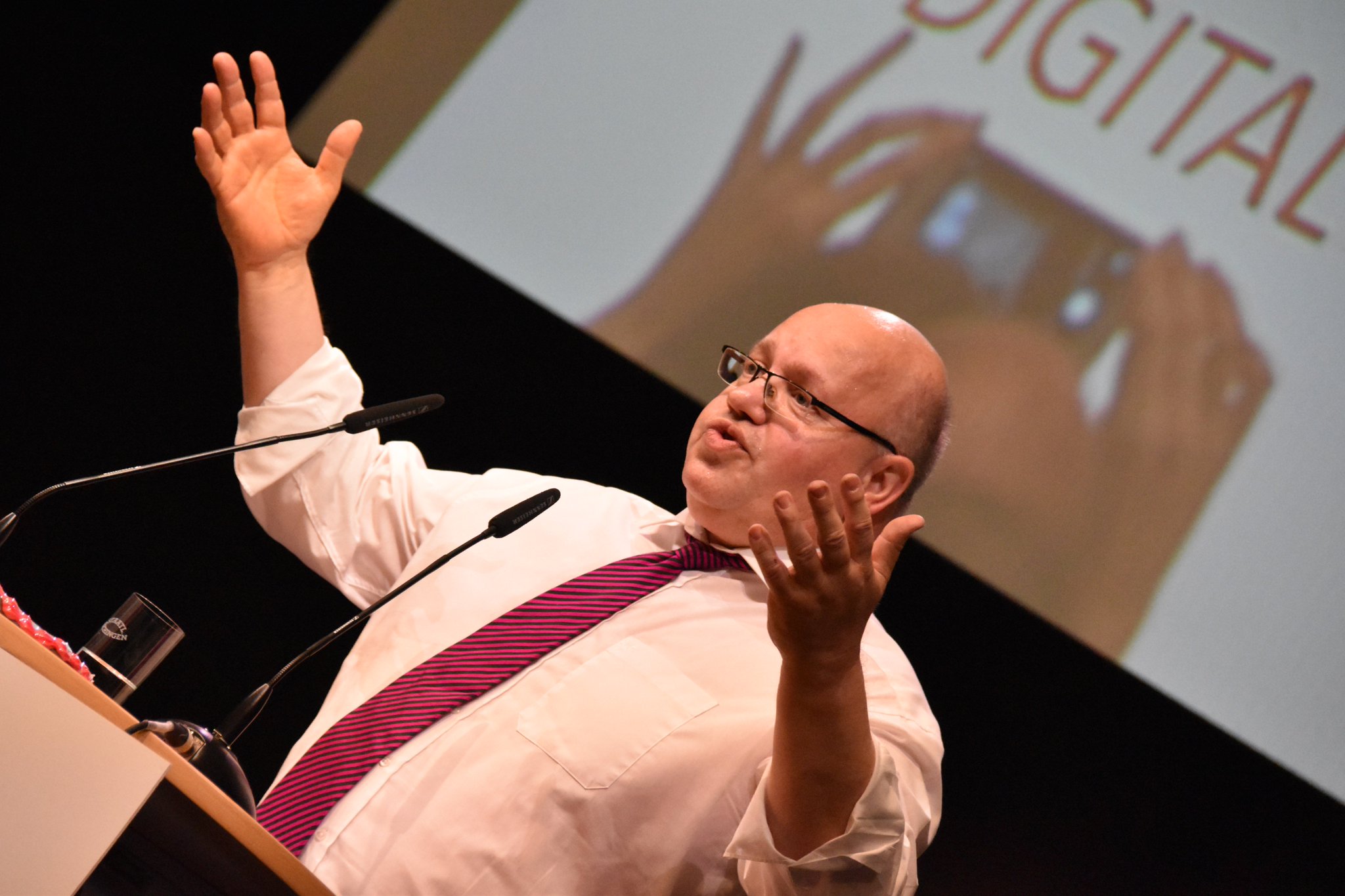 "Berlin is open for the future. Nothing has been achieved." @peteraltmaier #sciencematch

Another quotes from Mr. Altmaier:

(1) “We have to produce more students educated in computer science”

(2) “Berlin is a city open for the future, nothing is achieved”

(3) “The digitalization isn’t under control of governments. Even if we destroy SiliconValley it would go on”

(4) “The regulation should be encouraging the development of new technology”

(5) “A challenge for Europe, no place for national egoism.”

(6) “We need more StartUps in Berlin. I would like to invite you to Berlin!” “Everything is open in Berlin.”