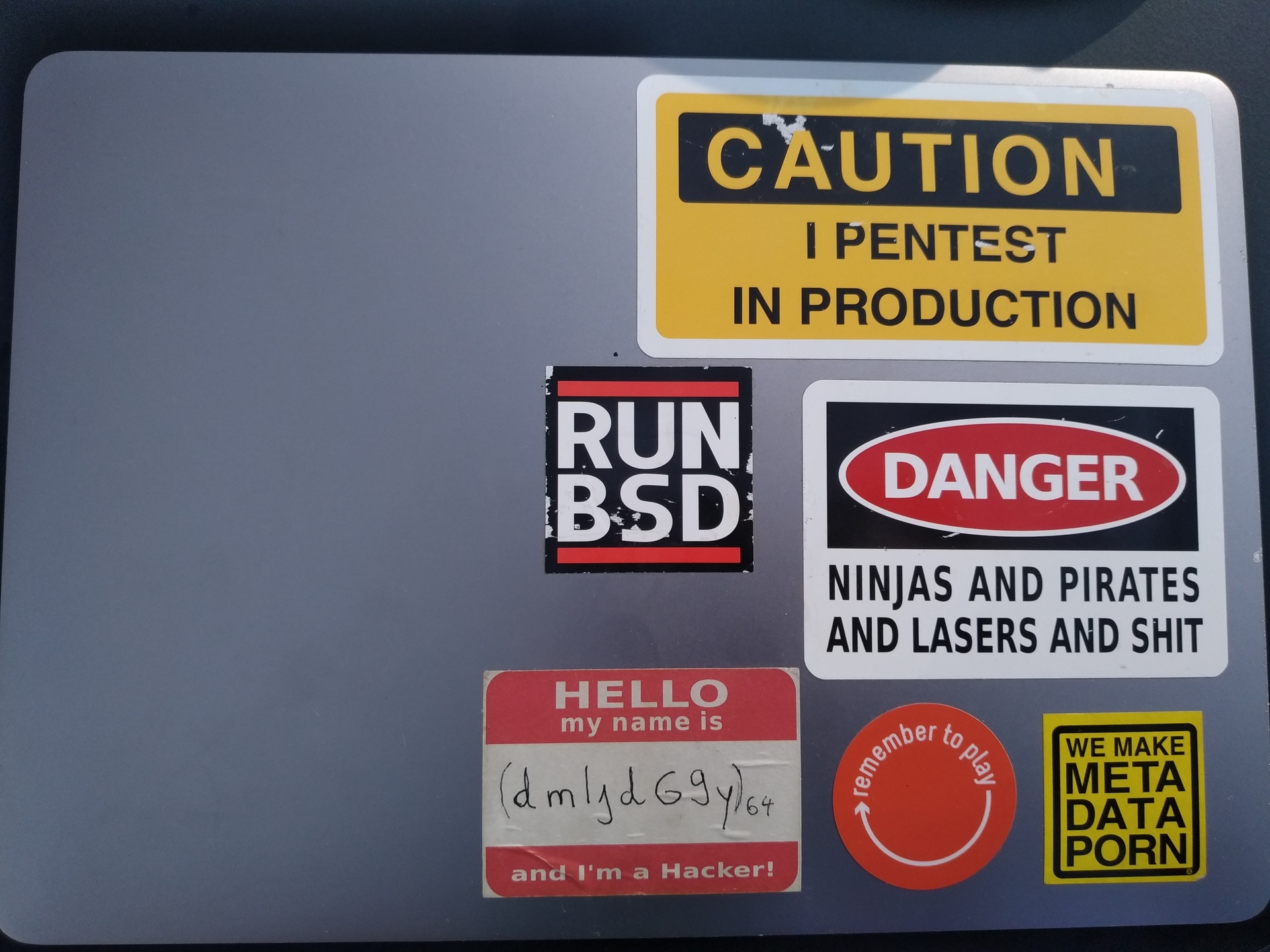 I guess it’s become a tradition to write bye bye posts whenever I switch jobs. So this happens again as I’ve decided to pursue new opportunities elsewhere. I feel sad but also excited at the same time. Working for 5 years for the same company (I do know that’s not thaaaat long) feels like I’ve spent half of my life there. Since 2016 many colleagues have left the company and new ones joined the Security team which I was part of. During these 5 years the Security team has made a quite succesful transition from a mostly red team to a blue team one. While at the beginning I was doing penetration tests like there was no tomorrow, I now leave my team with internal self-built, self-managed security products (mostly in Python ,Golang ) for the developer teams at Scout24.

And while I had the opportunity to improve my pentest skills (mostly web applications), there are tons of new things I’ve learned:

Without any claim to completeness I’ve setup a list of people I’d like to express my gratitude and appreciation to. Many of them already left Scout24 but their thoughts (and attitude!) had a huge impact on my personal growth. Here it goes (in somehow chronological order):